Variable Speed Drive – not always the most efficient 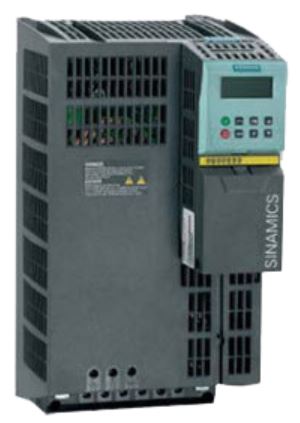 “We just want one; we’re putting everything on VSD’s”
or
“It’s the most energy efficient.”

We’re not going to quote a variable speed drive compressor, just because the customer wants one.  It would be irresponsible of us to do so.  However, our competitors seem to be doing a lot of it and making a killing off it, while taking advantage of the customer.  The compressor company makes a ton of money by selling one of the most expensive compressors they have for that size, while the customer is stuck with lots of problems, lots of failures, and eventually having to buy another compressor.

We just replaced a 60hp VSD of a different brand with two 20hp Kaeser Compressors.  There was nothing wrong with their 60hp VSD compressor, other than it was the completely wrong compressor for the job.  The two Kaeser 20hp compressors were less money up front, less money in maintenance, and used less energy than the 60hp VSD.

A variable speed drive compressor is a very expensive investment.  You should only buy one in special situations.  In about 90% of cases it’s not right for a single compressor installation.

Buying a VSD when you don’t need one is like buying a machine gun to hunt ducks.  Sure it will work, but you’ll pay more up front, waste a lot of bullets, and it’ll jam more often.  You should have just bought that shotgun that was designed for duck hunting.  If the company that sold it to you didn’t warn you about that, then find a new company to buy from.

If you really think you need a VSD, get an Air Demand Analysis.  That is the correct way to know if you need one or not.